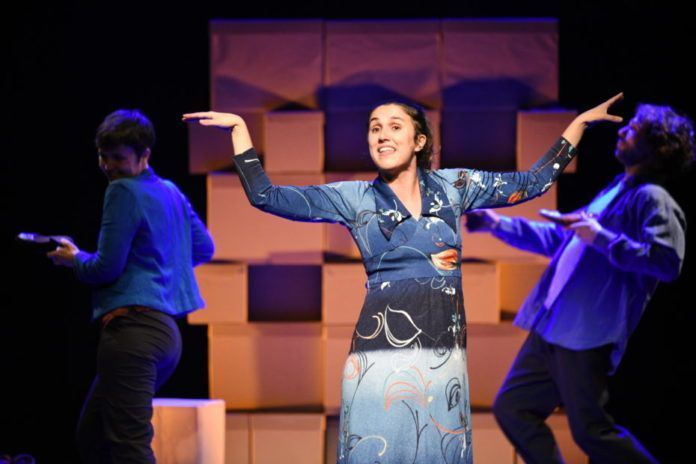 ‘Joana E.’ won this Friday 23 October in the final of the Bòtil 2020 held in the space 36 of Sant Llorenç des Cardassar. The piece competed with the work ‘Cometagiroavió’ by the company Centimets Teatre with Xesca Puigserver and Irene Soler and directed by Pau Cirer; based on the book ‘Miracle a Llucmajor’ by Sebastià Alzamora about the figure of Pedro de Son Gall.
The jury valued ‘Joana E.’ as “a bid to stage one of the most representative novels of the Catalan literary prizes, MA Oliver, with a vision centred on the empowerment of women from the most convulsive period of the 20th century”.

‘Joana E.’ is performed by Catalina Florit, Francesca Vadell and Toni-Lluís Reyes, who also wrote the play based on the novel by Maria Antònia Oliver, also entitled ‘Joana E.’. (Prudenci Bertrana Prize). Synopsis: Joana E. has a placid life between the city and a farm that the family owns a few kilometres away in Son Galiana. Surrounded by the love of her parents and wet nurse Maciana, she grows up in a relaxed atmosphere without too many worries, until her parents die in a car accident. From that moment on, all the problems arise, which he will have to face and which will stay with him forever.

The jury was composed of: 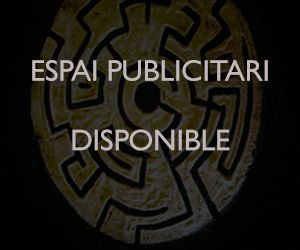