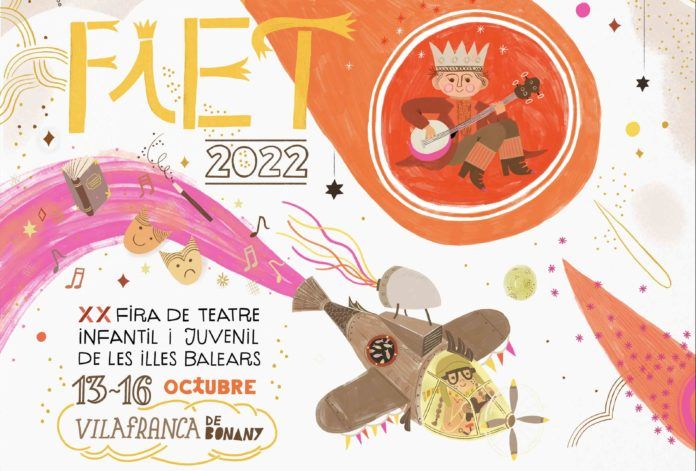 Sa Xerxa is grateful for the support of the 163 people and companies that, until today, have supported the project.

Specifically, the “Save FIET, save Sa Xerxa” campaign has achieved up to 167 donations that have contributed 16,343 euros. That is why Sa Xerxa wants to express its gratitude to all the people and companies who have made donations ranging from 8 to 3,500 euros. The aim of this campaign, launched through the Goteo platform, is to reach €66,150.

Among these contributions is that of two companies that have decided to support the initiative to give names to FIET exhibition sites. So during the fair, Ca ses monges will be called Espai Mallorca Verda and Es Cremat will be called Espai Melchor Mascaró, to give visibility to its support.

This crowdfunding was started last August 3 in order to be able to give continuity to the FIET and the rest of the organization’s projects. Sa Xerxa is in a delicate economic moment due to the decline in institutional financial support.

The president of Sa Xerxa, Jaume Gomila, is confident that the resolutions of the calls for aid that are still pending will come close to the amounts requested. (To this day, we still lack the support of Culture from the Government of the Islands and that of the Ministry of Culture of the Government of Spain).

The political party PI – Proposte per les Illes has informed us that it will present a motion this Thursday to the plenary session of the council’s parliament for the island institution to make a financial contribution to ensure the celebration of the Vilafranca children’s and youth fair (FIET).

The FIET is held during the month of October in Vilafranca de Bonany and is one of the most important children’s and youth theater fairs in all of Spain. It is a fully consolidated event that this year will make its twentieth edition a reality. During the days that the fair lasts, Vilafranca receives more than 19,000 spectators who enjoy quality theater and for all audiences from companies from the islands, from the rest of the State and internationally at affordable prices. In addition, the FIET hosts both national and international programmers, who participate in conferences for professionals and turn the FIET into a showcase for the theater companies of the Islands and the State and into a generator and promoter of the cultural industry island

Now yes! The Formentera Show is back